Born and raised in Villa Park, graduating from Willowbrook High School, Representative Mazzochi received her undergraduate degree in Political Science and Chemistry (Biology/minor), from Boston University.  She received her law degree (with honors) from the George Washington University. She has maintained a lifelong passion for science, and she’s always enthusiastic to use that knowledge in her private sector work.

Representative Mazzochi was appointed to the General Assembly in the summer of 2018, and won election to the seat in November of 2018, and her new term began in January of 2019. She has quickly become the independent, reform-minded Legislator she pledged to be in Springfield. Her committee assignments have taken into account her unique and varied skill sets in science and the law. Having served 4 years as a Trustee and Chairman of the College of Du Page Board, her ability to implement reform and restructure large organizational policy preceded her service in the General Assembly.

Representative Deanne Marie Mazzochi credits her parents, a business man and a public school teacher for her life long commitment to public service.

The Governor announced new guidance restricting youth and adult recreational organized sports in Illinois. That includes school-based sports such as those governed… 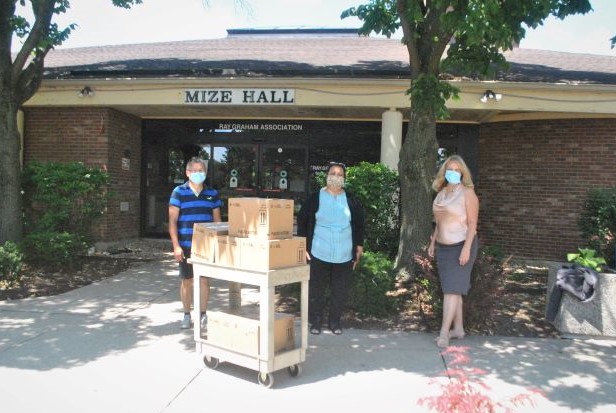 Looking to Get Involved?

Want to Become a Campaign Volunteer?

become a volunteer
what is cbd